Hope Mills, N.C. — Hope Mills Police and the State Bureau of Investigation have been collecting evidence and following leads since Rebecca Fellows disappeared on July 8. They put fliers out with her picture and two vehicles of interest, but so far have had no luck.

She was last seen around midnight on July 8 getting into a 2018 Dodge Challenger on Legion Road near Manna Church. Investigators also have interest in a gray Honda Civic. 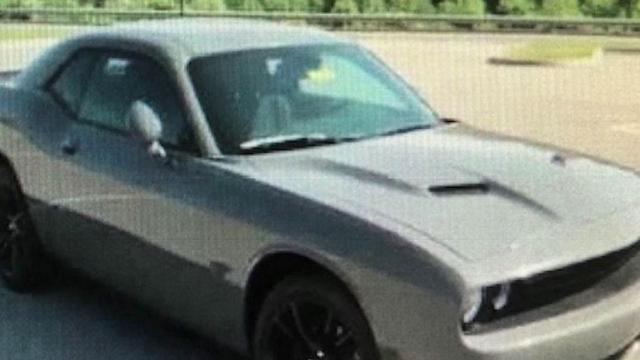 The lead detective in the case says, after interviewing family and friends, he believes the case involves foul play.

"She was the kind of person that from her family would constantly keep in track, in touch with her kids and talk with them regularly. So for her to just kind of go off the radar, so to speak, causes a lot of concern for her family," said Hope Mills Detective Joshua Hamilton. 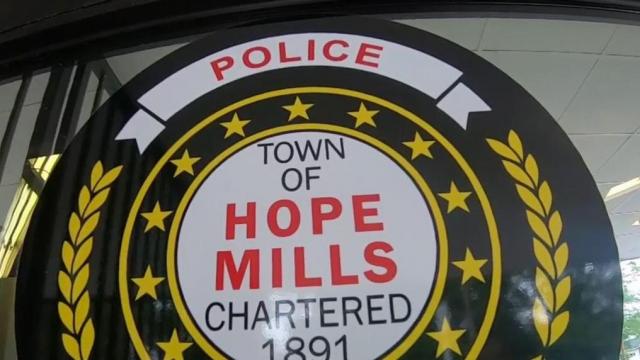 Investigators are asking residents in the Pioneer Point and Decker Heights neighborhoods to check their door bell and security cameras on July 9 between the hours of midnight and 7 a.m. to see if they see either of the cars suspected of being associated with Fellows' disappearance.

Anyone with information is asked to contact either the Hope Mills Police Department or SBI. 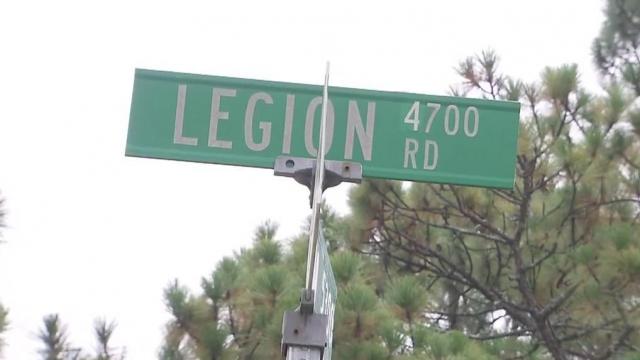