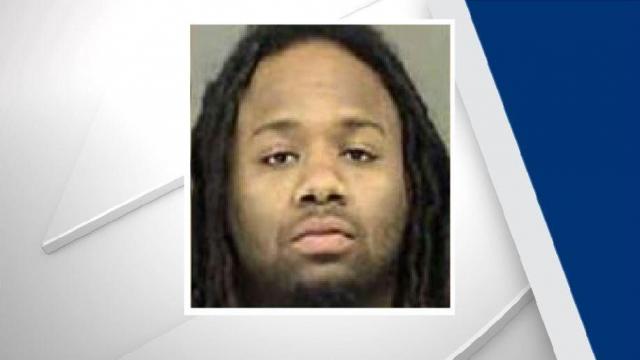 Charlotte, N.C. — Charlotte-Mecklenburg Police confirmed an officer was shot in the leg and a homicide suspect was killed Thursday night in a shootout outside police headquarters in uptown.

Police said the suspect, identified as 23-year-old Jonathan Bennett who was wanted for a west Charlotte murder, ambushed officers around 10:45 p.m. outside the headquarters building, according to NBC affiliate WCNC. Investigators told the TV station that Bennett died at the hospital.

The officer's injuries are not life threatening, police said. The officer was not identified.

Authorities were searching for Bennett as part of an Amber Alert on Thursday. He was suspected of killing a woman and taking her 2-month-old infant. The girl was later found safe at Bennett's grandmother's house.

The relationship between Bennett and the woman was unclear.

Bennett was wanted in a domestic-related homicide that occurred earlier in the day. Preliminary investigation shows he pulled into the parking lot of Law Enforcement Center and shot at several officers who were there briefing on an unrelated case.