Sheriff Hubert Peterkin said investigators went to the 1000 block of Fairfield Circle in Raeford on Aug. 7 in response to a reported juvenile sexual assault. 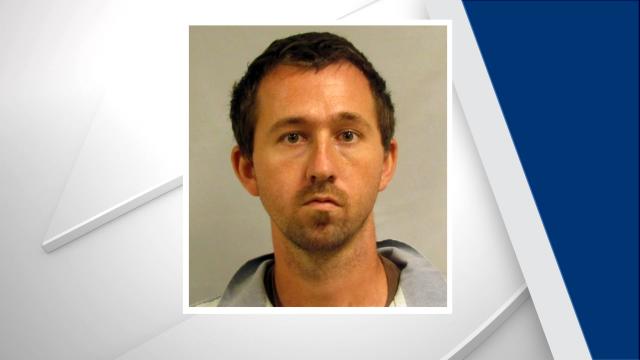 Bradshaw fled North Carolina as investigators were obtaining warrants against him, but he was apprehended by the FBI in Etta, Miss., last Thursday and extradited back to Raeford.

"I think he knew it was just a matter of time that we were probably going to charge him, so, before the 150 warrants were obtained, he fled the state," Peterkin said.

During a brief court hearing Monday morning, Bradshaw's request to speak directly to the district attorney was denied, and he was assigned a court-appointed attorney.

Peterkin initially said the charges involved only one child, but on Monday, he said 133 children – all boys and girls under age 12 – were involved in incidents alleged to have occurred between January and August.

"There are one or two [children] that he did know," the sheriff said, "but the majority of these victims were preyed on by various outlets, situations that he set up to get – reach out to these people, and he did a lot of this from his home."

The investigation is ongoing, and additional charges are possible, he said.

"Right now, it seems that he was independent" and not part of a ring, Peterkin said. "This is not uncommon for people who prey on children. You know, they can do this alone, they can do it a lot, and he did. From what we see in the investigation, he was very busy."

Bradshaw was being held in the Hoke County jail under $20 million bond – four separate $5 million bonds. His next court date is set for Oct. 7.