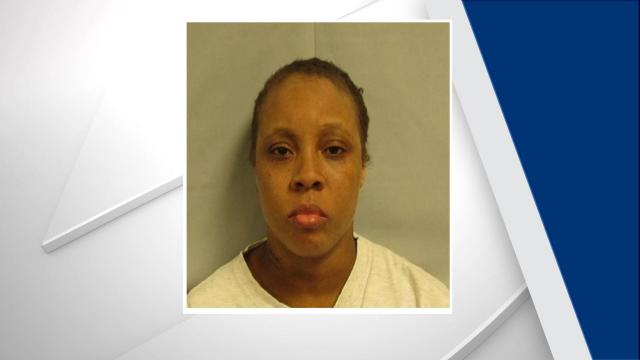 Raeford, N.C. — The Hoke County Sheriff's Office announced the arrest of a woman in an incident where an argument led to the death of another man.

Monalisa Evette Stokes, 39, of 2350 Haire Road in Raeford, was arrested on Nov. 18 and charged with second degree murder. She was being held under a $1 million bond at the Hoke County Detention Center.

Hoke County Sheriff Hubert A. Peterkin said deputies were called to the 2300 block of Haire Road on Nov. 18 at 5:43 a.m. When they arrived, they found Dawee Carter unresponsive. He was transported to First Health Hoke by EMS, where he was pronounced dead.

Peterkin said during an investigation, it was learned that Stokes and Carter were having a verbal argument, and Carter walked away from Stokes. According to the investigation, Stokes grabbed a kitchen knife and stabbed Carter in the back.