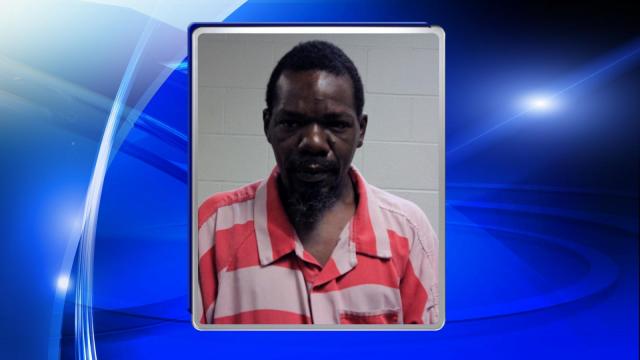 Raeford, N.C. — The Hoke County Sheriff's Office has charged a 39-year-old Raeford man with rape and kidnapping in connection with an alleged sexual assault that happened Sunday morning.

According to investigators, Andrew Lamont Jones, of 1007 Aberdeen Road, sexually assaulted a woman in multiple locations. Jones is charged with second-degree forcible rape, two counts of first-degree kidnapping, assault on a female and breaking-and-entering of a motor vehicle.

Authorities learned of the assault after receiving a call from First Health Hoke about a woman being treated in the emergency room. The victim was able to give Hoke County deputies a detailed description, and they arrested Jones, a registered sex offender, at about 3 p.m. Sunday.

Authorities say Jones confessed to the crime. He was being held in the Hoke County jail Monday under a $750,000 secured bond.