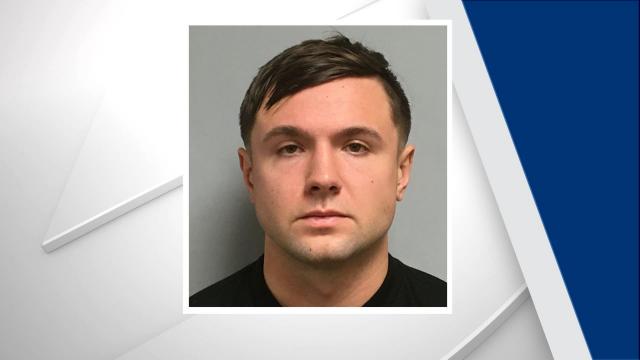 Raeford, N.C. — Fort Bragg police arrested a man Monday charged in the death of his wife, who was shot on Christmas Eve.

According to the Hoke County Sheriff's Office, deputies responded to the 100 block of Huntley Drive on Dec. 24. A woman was shot in her "upper body," according to officials. Paramedics attempted to save her, but she died from her injuries.

On Monday, Fort Bragg military police arrested Shaun Pinheiro-Pires, who was charged with involuntary manslaughter in the death of his wife, Hillary Pinheiro-Pires.

Pinheiro-Pires was being held without bond. An investigation is ongoing.