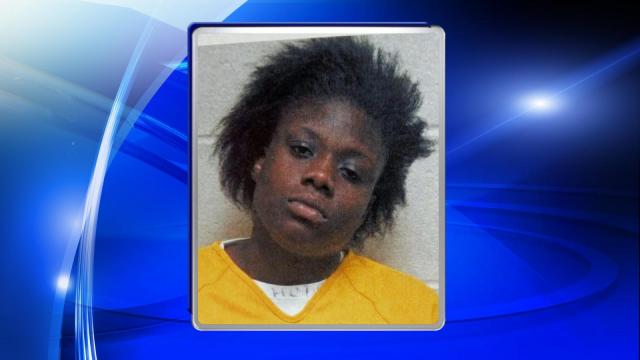 Fayetteville, N.C. — A Hoke County inmate is back in custody after escaping authorities while at a Fayetteville women's center on Monday, the Hoke County Sheriff's Office said.

Breonna Virgil, 22, was at the Birth and Women's Care on Cape Center Drive where she "fled from the restroom area and left the facility" at about 3:30 p.m., the department said.

She was located on the 500 block of East Sixth Street in Raeford at about 7 p.m., according to the Fayetteville Observer.

Virgil was facing 19 charges, including possession of a firearm by a felon, resisting a public officer, felony probation violation, disorderly conduct, interfering with students and cyberstalking.

Virgil was held in the Hoke County jail Monday night under a $233,800 bond.