Myrtle Beach, S.C. — A woman turned herself in after a fatal hit-and-run crash in North Myrtle Beach, detectives confirmed on Tuesday

William Hogue Sr., 61, of Fayetteville, died Friday in Myrtle Beach, where he was visiting for the city's annual Atlantic Beach Bike Week.

Investigators say Hogue Sr. and a female passenger were headed south on U.S. Highway 17 when a black sedan pulled out in front of them near the Duplin Winery. What happened next makes Hogue Sr.'s death especially hard to handle, his son, William Hogue Jr., said. 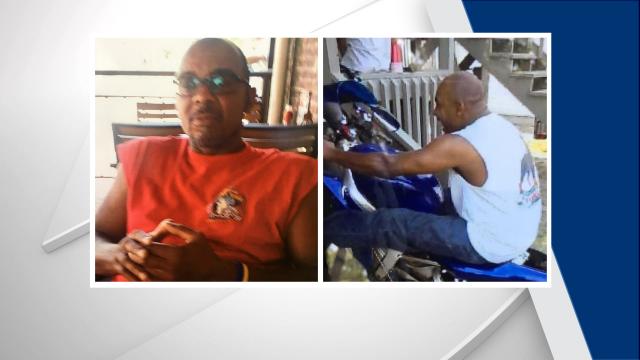 "They hit him. They got out of the vehicle, checked on him, got back into the vehicle, and then they fled," Hogue Jr. said.

Hogue Sr. died at the scene. The passenger was taken to Grand Strand Medical Center with very serious injuries. Investigators said neither was wearing a helmet, but that is not against the law in South Carolina.

Investigators say Ginger Jewel Horton of Surfside Beach, South Carolina called police 10 hours after the crash and identified herself as the driver. Horton was questioned and charged with hit-and-run, according to arrest records. 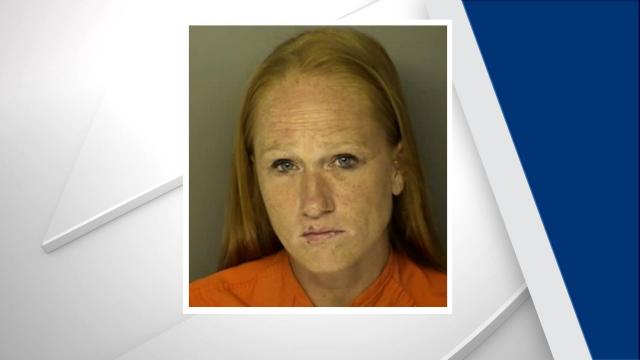 Friends and family gathered at Hogue's home to mourn him Friday, and they shared his love for motorcycles. Hogue Jr., who was with him in Myrtle Beach, said his father had attended the bike week for more than 20 years.

"Every Memorial Day week, we just get with a couple friends, and we just come from all over, and we just meet up and have a good time," Hogue Jr. said.

Hogue Sr. was a father of five and grandfather to six. He had worked at the Wal-Mart distribution center in Hope Mills for 15 years.

"The best father you could really have," Hogue Jr. said "Not only did he touch my heart as his son, but he touched others."