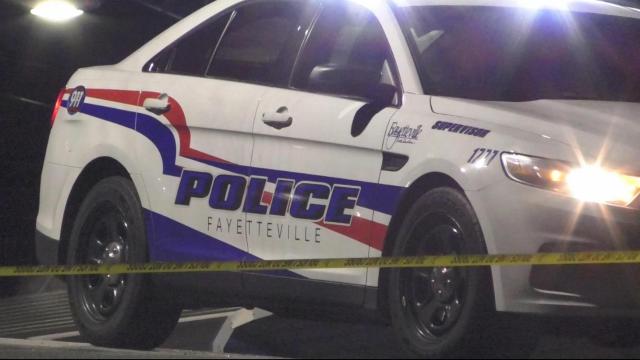 Fayetteville, N.C. — Fayetteville police are asking for the public's help with information in a hit-and-run crash where shots were fired by one of the suspects in the vehicle that caused the crash.

Police said they were called at 4:16 p.m. to a hit-and-run vehicle collision. They said after the crash, the victim began following the suspected vehicle.

The preliminary investigation revealed the victim was operating a 2015 Hyundai Tucson and was rear-ended on Murchison Road by a dark color Ford sedan with 30-day registration tags. The suspect vehicle, occupied by three Black men, fled the scene and the victim followed in his vehicle.

Police said one of the people in the suspect's vehicle began firing shots toward the victim's vehicle while they were on Helen Street. The victim’s front windshield was struck and glass hit the victim, causing minor lacerations to his head. The suspect vehicle then fled the scene.

The victim was treated on scene for minor injuries.