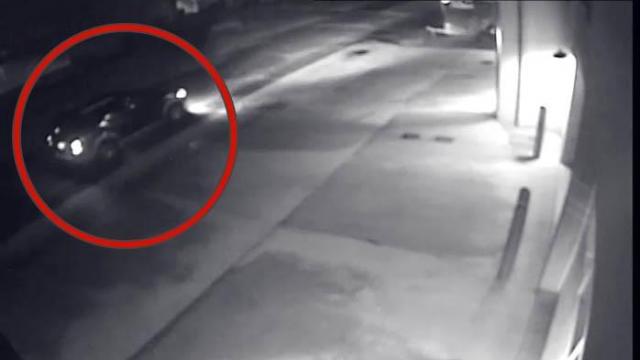 Fayetteville, N.C. — The North Carolina State Highway Patrol released photos Wednesday of an SUV believed to be responsible for a hit-and-run late Monday that killed a pedestrian in Cumberland County.

Ronald Reed Jr., 31, of Parkton, was hit and killed on Cumberland Road, near Boone Trial, outside Fayetteville.

The crash happened near the Cumberland Road Fire Department, and investigators zeroed in on the SUV after reviewing security video from the fire department.

Troopers said they are searching for a dark-colored, four-door Ford Explorer model years of 2006 to 2010. The vehicle will have damage to the front right corner, they said.

Anyone with information is asked to call the Fayetteville office of the State Highway Patrol at 910-486-1334.