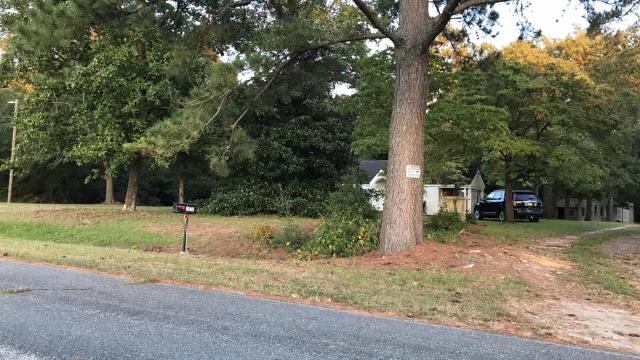 Goldsboro, N.C. — A three year old died after being hit by a car in Goldsboro.

Felix Sutton, 3, was in his family’s yard when his dad, Jeffrey Sutton, made a U-turn in his car and hit his son. Highway Patrol told WRAL the child broke loose from his mom's grip before he was hit. He was pronounced dead at the scene

Highway patrol says no charges will be filed.