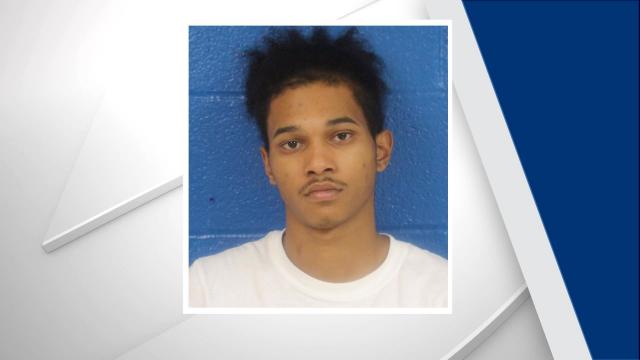 Nashville, N.C. — A high-speed chase Thursday morning resulted in an arrest of a Connecticut man for stealing a vehicle, drug and other charges.

A trooper with the N.C. Highway Patrol attempted to stop a BMW SUV on Interstate 95, near mile marker 150 just before 9:30 a.m. A deputy with the Nash County Sheriff's Office assumed the pursuit at the 147.5 mile marker. The chase lasted for around 19 miles, reaching speeds over 100 mph.

The chase ended at mile marker 127 after stop sticks were used to deflate the tires of the suspect's vehicle. The suspect attempted to flee on foot but was quickly caught.

Fermin Brian Adorno of Hartford, Conn., was arrested after it was discovered the BMW was stolen in New Britain, Conn. Deputies said Adorno also had heroin and marijuana with him.