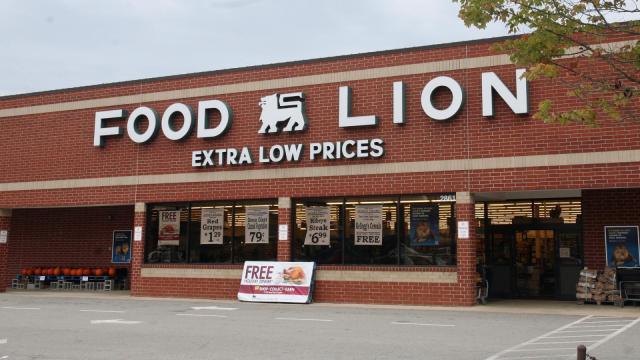 Greensboro, N.C. — An East Guilford High School student was arrested Tuesday in connection with the shooting death of a security guard at a Greensboro grocery store.

Authorities responded to a Food Lion at 2316 E. Market Street at about 7:30 p.m. on Oct. 8 and found security guard Anthony Charles Smith, 51, with a single gunshot wound to the head. Smith was taken to a local hospital, where he died.

Nature Maurice Williams, 16, of 1151 Langston Drive, was charged with first-degree murder, as well as robbery with a dangerous weapon for taking Smith’s firearm. The weapon has not been recovered, authorities said.

Williams’ bond had not been set Tuesday night.