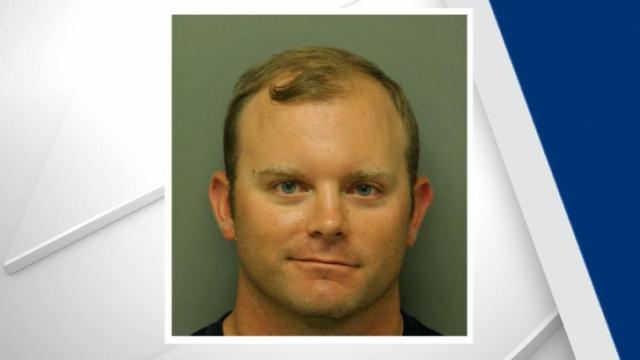 According to officials, Joseph Robert Johns, 29, entered his girlfriend's house without permission, kicked open her locked bedroom door and assaulted her.

Officials say Johns had left his girlfriend's house earlier in the evening after an argument.

Officers arrested Johns in the same neighborhood, located near the intersection of South Franklin Street and Rogers Road, and charged him with injury to real property, breaking and entering and assault on a female.