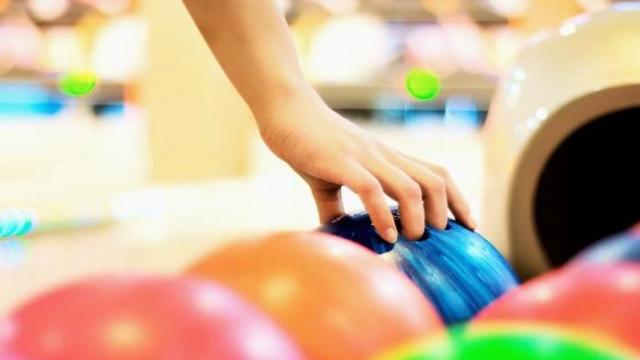 Raleigh, N.C. — North Carolina Supreme Court justices heard arguments Tuesday morning in a lawsuit from bowling alley owners who say Gov. Roy Cooper has overstepped his authority during the coronavirus pandemic and that they should be allowed to reopen with safety measures in place.

Update: In a 3 p.m. press conference Tuesday, Cooper announced that bowling alleys can re-open, at 30 percent capacity, under a reworked executive order he announced after this case was argued Tuesday morning.

Six months into the pandemic in North Carolina, the state's high court needs to be asking harder questions of the Cooper administration as mandatory closures continue for some industries, but not others, attorney Anthony Biller said.

Forty-eight other states allow bowling right now, he said, asking the court to consider: What makes it safe to open breweries, which are allowed to serve customers in North Carolina, but not bowling alleys?

An attorney for Cooper said 45,000 people in the United States have died of COVID-19 since briefs were filed in this case one month ago. The governor, he said, has wide authority under state law during an emergency, and the emergency is clearly ongoing.

"This is not just an emergency," state Solicitor General Ryan Park said. "It is an existential emergency that hasn't arisen in our country in 100 years."

The case is one of several lawsuits dealing with the governor's emergency powers to run its course in recent months. The Republican-majority legislature has also tried several times, without success, to pass laws that would cut into Cooper's authority.

Cooper is expected to lift some mandatory closures at a 3 p.m. news conference.

As for the bowling alleys case, it's not clear when the Supreme Court will rule. Justices asked a number of questions during Tuesday's oral arguments, but it was difficult to infer from those how the seven justices might be leaning.

The court has a decided partisan tilt, though, based on the justices' party registrations: Six Democrats and one Republican.

Bowling alleys remain closed in North Carolina despite a lower court ruling in early July saying they could open. The Supreme Court stayed that ruling while it considers the case.

Biller said there are no studies identifying bowling alleys as the source of a coronavirus outbreak.

"My clients have been deprived of their livelihoods for six months," he said.