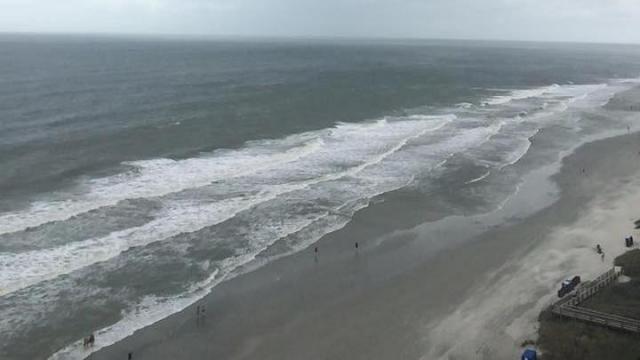 Myrtle Beach, S.C. — UPDATE: The swim advisory at North Myrtle Beach has been lifted, according to the South Carolina Department of Health and Environmental Control.

Officials issued a swimming advisory on Friday for North Myrtle Beach after high bacteria levels were found, according to reports.

NBC affiliate WMBF reported that the elevated bacteria levels were found in the area of Third Avenue North. The South Carolina Department of Health and Environmental Control issued the warning.

WMBF reported that bacteria measurements for that section of beach were 128 on Wednesday and rose to 173 on Thursday, and swimming is not advised if the measurement is above 104.