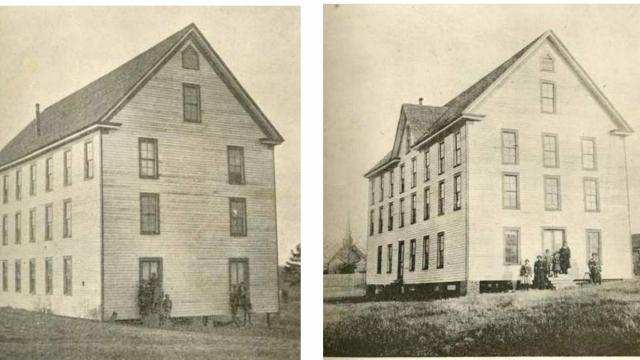 It's strange to imagine an entire university vanishing from Raleigh's cultural landscape, but that's exactly what happened to Latta University.

Today, the wide-open green park tucked away in Oberlin Village holds almost no clues of its former life. The historic remains of an old well have been sealed up for safety. Old tree growth forms a canopy over the land that appears similar to some historic photos of the area. 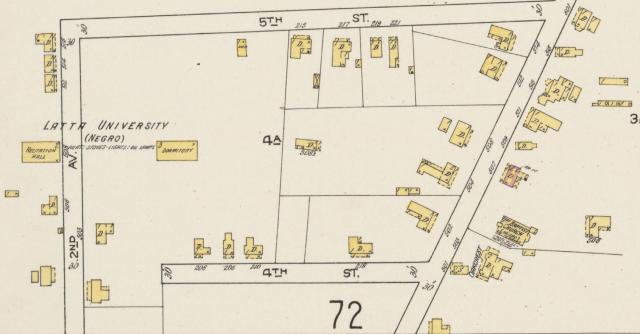 Established by Rev. M. L. Latta in 1892, Latta University was just one of multiple historically Black colleges built in the aftermath of the emancipation. Shaw University opened in 1865, followed by St. Augustine in 1867.

The school was "to teach the lowest of the low (and) to provide this education,” said Bill Shepherd, a former resident of the Latta House, which stood until 2007 as the last remaining piece of Latta University. 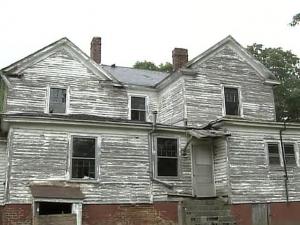 Treasures from the university's past have been uncovered throughout the decades – a knife handle, a horseshoe, a shoe polish bottle, plate fragments and indications of posts marking where campus buildings once stood. Other than these sprinklings of treasure, the university has vanished from Raleigh.

The good news is, after decades of slowly vanishing from the public eye and public memory, the City of Raleigh has a plan to keep the history alive in Latta Park. 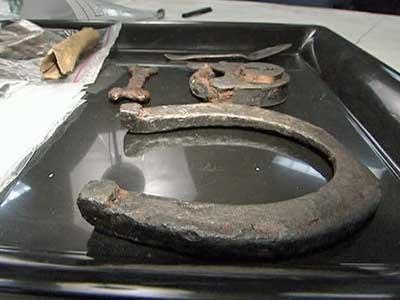 How did we lose an entire university?

Several years ago, a student from Shaw University – which was also attended by Rev. M. L. Latta – heard about the remains at Latta Park and said, "What? I had no idea there was ever a Latta University! How could we have simply never even heard of an entire Raleigh college?"

The last remaining piece of Latta University burned down in 2007.

According to people who live in the nearby neighborhood, the Latta House was a center hold for community gatherings. Bill Shepherd, known as 'Shep,' would have musical gatherings and bon fires. While the Latta House stood, the community had a fixed reminder of the old university.

With nothing left of the landmark, many began fearing Latta's legacy and story would be lost. 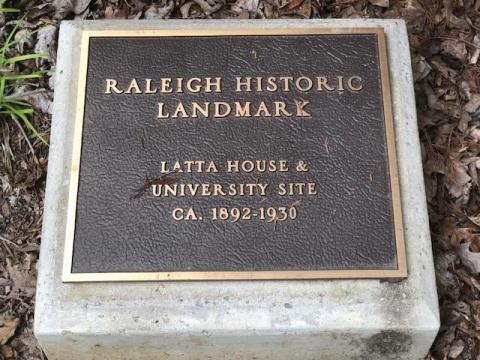 Plans to create outline of the Latta House's footprint

Unfortunately, only after the historic home burned down was the Latta University Historic Park deeded to the City of Raleigh.

"Since then, the City of Raleigh has been the steward of this historic property, and we hope that by investing in this site we can do more to tell the story of Reverend Latta and why this site is such an important piece of Raleigh’s history," said Emma Liles, who has been helping manage the important project of protecting the Latta University legacy. 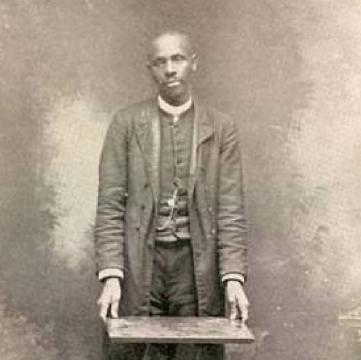 In 2018, the Historic Resources Program held a Latta Day Festival, hoping to highlight the history of the site – to help prevent it from fading from the public memory.

Part of the plan to preserve Latta's memory and legacy involves improving the outline of the Latta House's footprint, so the shadow of its memory will always be visible for passersby. 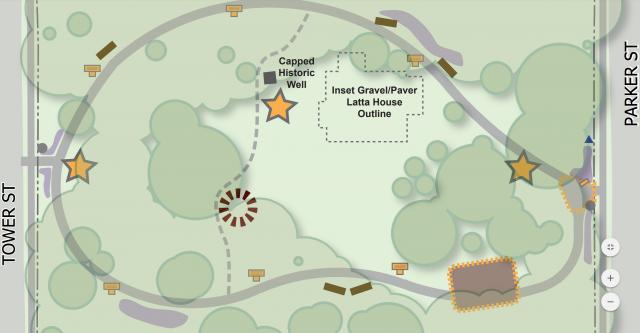 Additional historic signage, an enhanced site entrance, contemplative walking paths and and park benches are all part of the upcoming changes.

Liles has immense passion for the work being done to help ensure Latta's legacy is never forgotten – and that Raleigh never completely loses the history of this university.

"I’ve always been very touched by the fact that Rev. Latta created a Kindergarten department so he could invite orphaned children of formerly enslaved people to become students at the University. To me that just seems a step above and beyond just wanting to provide education for the community," she said. "I think it takes a lot of heart to accomplish what Rev. Latta was able to in his lifetime."

The City of Raleigh is actively encouraging the community to step forward with their thoughts and ideas for the space at Latta Park.

They will host a Virtual Open House for the Schematic Design on Sept. 8 that will be open for several weeks and includes a short survey, a FAQ, message boards, and an interactive Q&A with staff. You can participate here.

Explore the remains of Latta University on Facebook Live