Here's where the minimum wage is going up in 2018 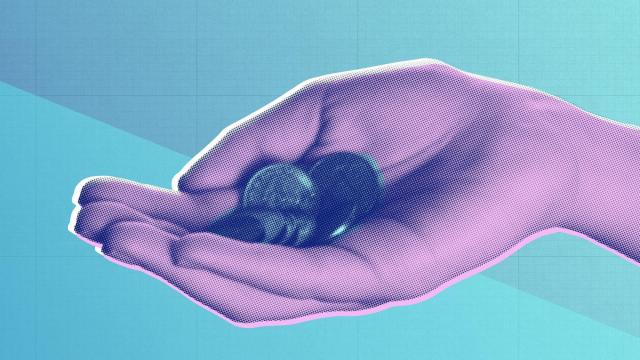 NEW YORK (CNNMoney) — Across the country, many Americans will ring in 2018 with a raise.

On December 31 and January 1, the minimum wage will go up in 18 states and about 20 cities and counties, according to an analysis by the National Employment Law Project.

In some cases, the increases put employees closer to a $15 an hour minimum wage, or what workers' rights advocates call the "living wage."

Nyiasha Colon, a 20-year-old who works at a Dunkin' Donuts in Rochester, New York and currently makes $11.50 an hour, said she's looking forward to the increase, even if it's small.

"There's things out here that are expensive, and you can't afford [them]," said Colon, who recently joined the Fight for $15 movement to lobby for higher wages. "I don't have a coat for the winter or boots for the winter, and I take the bus."

In some areas, wages are going up, but remain closer to the federal minimum wage of $7.25 an hour. Congress hasn't voted to raise the minimum wage in more than a decade.

Here's where workers will see their pay rise in the new year, and how much they'll begin to make.

Minneapolis, Minnesota: $10 an hour for businesses with more than 100 employees

San Mateo, California: $13.50 an hour for standard businesses; $12 an hour for nonprofits

SeaTac, Washington: $15.64 an hour for hospitality and transportation employees