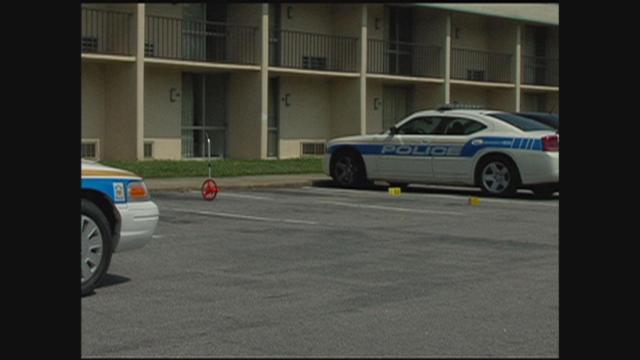 Henderson, N.C. — Members of the Community Revitalization Initiation have shut down the America's Best Value Inn at 200 Parham Road in Henderson.

Police responded to a shooting at about 2 a.m. Sunday at the hotel. Officers found the body of David Hicks, 22, of Dick Faines Road. He later died from a gunshot wound.

Following the shooting, the Henderson Fire Department inspected the hotel and found several violations of code, authorities said. A reinspection by CRI members Tuesday also found violations and the hotel was shut down.

Police have yet to make any arrests in the shooting.