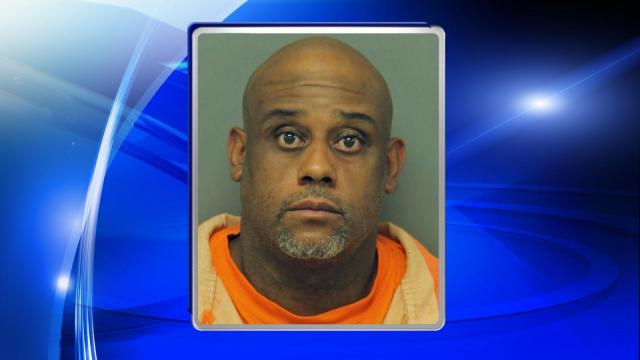 Raleigh, N.C. — Raleigh police, trying to arrest a man suspected in a pair of pharmacy robberies closed downtown Raleigh's Blount Street between Bledsoe Avenue and Lee Street for more than an hour Sunday.

Police said Reginald Donnell Sims, 43, was inside a home in the area and refused to come out. Sims was taken into custody at about 6:30 p.m. Sunday.

He was charged with two counts of robbery with a dangerous weapon. One count stems from a Friday night robbery at a CVS located at 4309 New Bern Ave. and the other relates to an incident that occurred Sunday afternoon at a Rite Aid store at 1601 Cross Link Road.

No injuries were reported as a result of either crime.