Britany Carolina Munoz Ramirez and Ailton Sebastian Tirado-Martinez were found dead Sunday morning on the elementary school campus, which is in Raeford.

Both students were 11th graders at Hoke County High School. Officials say they appeared to be former boyfriend and girlfriend, based on conversations with their families. However, despite being formerly romantically linked, there didn't appear to be any animosity between the two.

The cause of death will likely be determined in the next few days, according to officials. 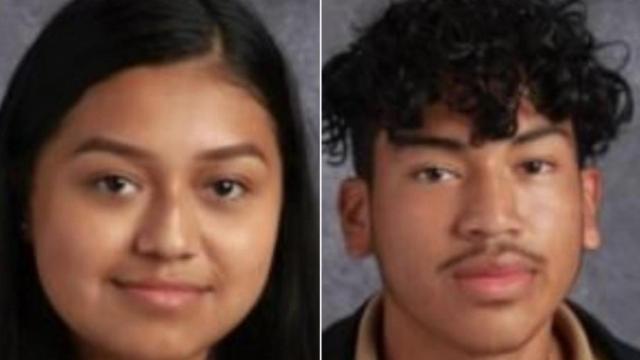 Meanwhile, a heartbroken and confused community are grieving and wondering how these two young people died. Loved ones and officials both say they aren't yet sure how or why the deaths occurred. Working through the grief is especially hard because so many question remain surrounding their deaths.

Grieving high school students honored the teens' lives by playing the first boy's conference game of the season, despite their palpable pain. Students could be seen crying and comforting one another. 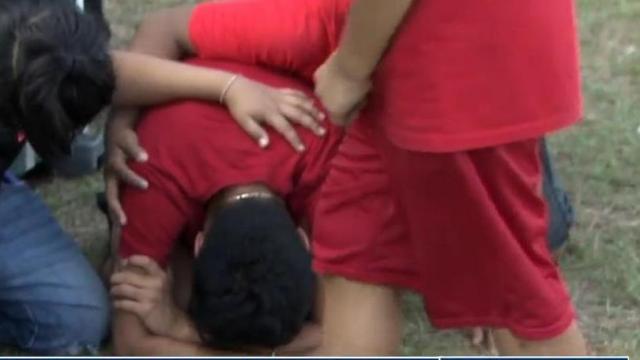 Yenifer Luna Luna, a friend of both students, described her friend Britany, saying, "She was always smiling, and we would always joke around."

She broke into tears saying hearing about their deaths was so unexpected.

Leonardo Jimenez, who counted himself one of Ailton's best friends, said, "I always saw him as a brother. I wanted to be like him. I grew out my hair to be like him because he had curls. I always wanted curls."

Ailton's home has been taken over by balloons, candles and photos. Loved ones describe him as a wonderful soccer player and an even better person. 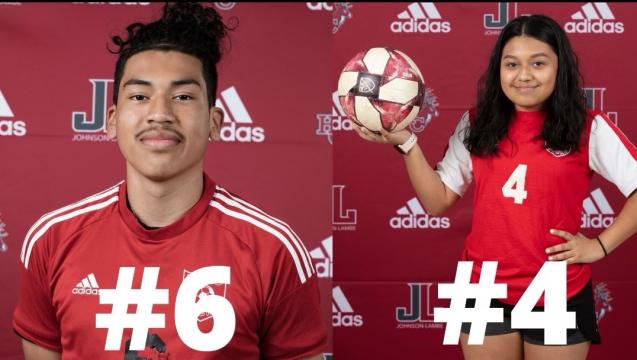 "I know he's a good boy," said Antonia Nunez, whose son has been crying at the immense loss of one of his best friends.

After the game, the school held a moment of silence and released dozens of balloons into the sky. 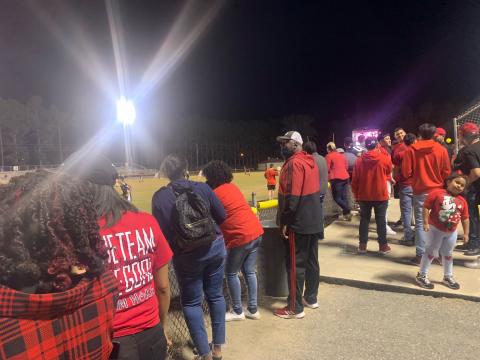 School counselors and support staff will be available on campus both Monday and Tuesday to help students and staff cope with their feelings and thoughts associated with the loss.

"Dealing with this tragedy is going to take time, and we will be here for every student, every family, and every staff member and will continue to provide the support needed," Hoke County Schools wrote on social media.