Mark Jacobson, who owned several car dealerships in the Triangle, has passed away.

Jacobson died Wednesday at the age of 73, according to an obituary. Jacobson owned Toyota dealerships in Raleigh, Durham, Cary and Morrisville. He appeared in television commercials with his dogs, Dylan and Elvis, for years.

Details of his death have not been released, but Mark Jacobson Toyota said he died with his wife and close friends by his side. 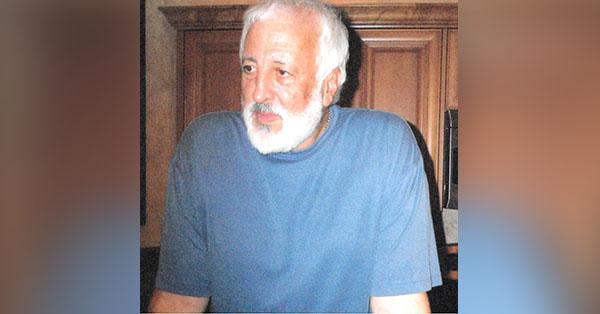 "Mark has been a larger than life personality in the car business," a press release read. "Those of us who had the opportunity to work with him felt his intense passion for this business and down to earth genuine care for the people that make it happen. We will miss his business savvy, his sense of humor, his generous nature and his mentorship."

According to the company, Jacobson had a heart of service. He supported the Special Olympics and sponsored many charitable events in the Durham area.

"Will miss seeing Mark's commercials on TV with fur babies," one woman wrote. "I bought two cars from him. One new in 2005 and then a used car just a little over a year. He was an awesome person and I saw him several times walking around the dealership while waiting for my car to be serviced. He will be missed."

"He was always smiling and so kind," another woman wrote. "His fur babies were beautiful and I know they will miss their dad."

Mark Jacobson Toyota said a celebration of Jacobson's life will be held once it is safe to do so.