'He died doing what he loved': Northampton deputy killed in car crash

Garysburg, N.C. — A deputy with the Northampton County Sheriff's Office died in a crash on Wednesday night while he was on duty.

According to the sheriff's office, a woman heard gunshots near Garysburg, and Deputy Makeem Brooks, 27, was responding to the call when he was killed in a crash.

Sheriff Jack Smith said Brooks' car ran off the left side of the road, hit a ditch embankment and overturned several times. 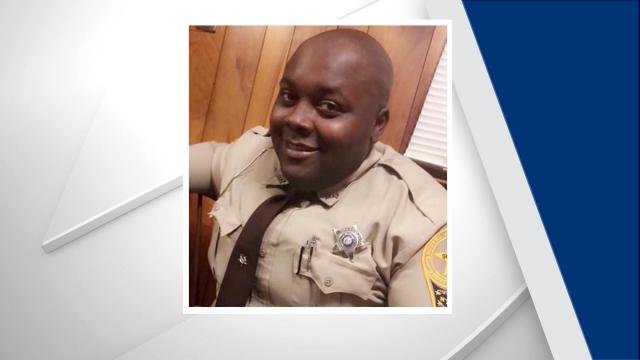 Another deputy, who was driving behind Brooks, was the first person on the scene.

Smith said the death of Brooks is heartbreaking.

"We are holding our own," he said. "It is like losing a family member when one of your officers passes. [He was a] young man with a lot of life, but he died doing what he loved doing, serving the citizens of this county.”

Brooks, a Rocky Mount native, had just moved to the area and had worked for the Northampton County Sheriff's Office for only six months.