HB2 could cost Raleigh up to $40M in convention business 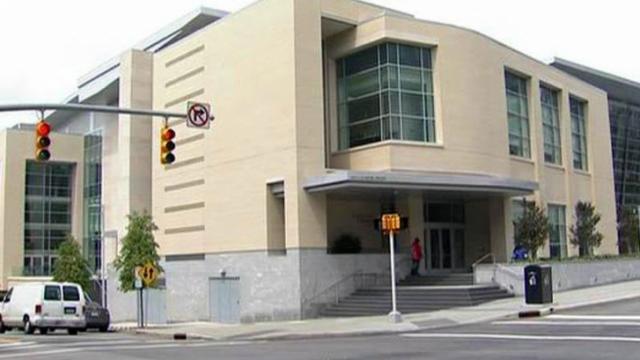 Raleigh, N.C. — Raleigh could lose as much as $40 million in convention business from the state's controversial law on transgender rights.

Statistics from the Greater Raleigh Convention and Visitors Bureau show that 16 trade associations or corporate groups have canceled gatherings in Raleigh because of House Bill 2, causing an estimated economic loss of $5.6 million. Raleigh is no longer in the running for another 13 conventions, worth an estimated $2 million combined.

The law, which the state adopted in March, excludes gay and transgender people from nondiscrimination protections and prohibits cities and counties from extending such protections to them. It also requires transgender individuals to use public bathrooms that correspond to the gender listed on their birth certificates.

The U.S. Department of Justice has called the law discriminatory and this week sought a court order blocking its use statewide.

The latest loss is the Council of State and Territorial Epidemiologists, which notified CVB officials on Wednesday that it will no longer hold its 2017 convention in Raleigh. Officials estimated the June 25-29 event would have brought 1,500 people to town and an $890,000 economic impact.

"In our more than 60 years as an association, we have never cancelled an annual convention and this will be the first occurrence due to HB2," CSTE officials wrote in a letter to CVB President and Chief Executive Dennis Edwards.

North Carolina State Epidemiologist Dr. Megan Davies will be CSTE president in 2017, and the group traditionally holds its annual gathering in the president's home state. But the group said many people cannot attend because of restrictions other cities and states have placed on non-essential travel to North Carolina in the wake of House Bill 2.

"This would significantly impact our attendance and have a negative economic effect to our organization. Furthermore, this policy and the political climate in North Carolina is discriminatory and cannot provide a hospitable environment for the inclusive nature of our membership, attendees and population served," CSTE officials wrote in the letter.

CVB officials said they are trying to salvage the event and declined to comment.

The CVB also reports "pushbacks" from dozens of other groups concerned that House Bill 2 could jeopardize conventions planned for Raleigh. CVB data shows those gatherings would total $32.6 million in economic activity for local businesses.