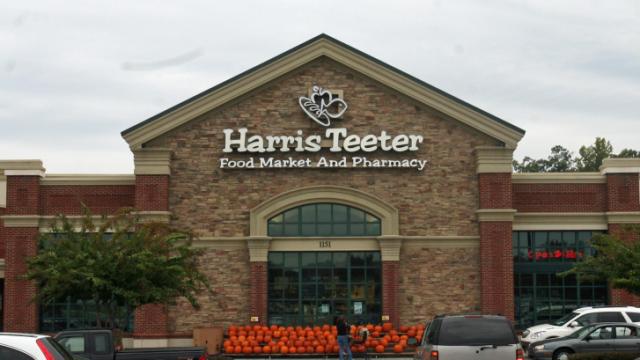 Harris Teeter has some special deals for their e-Vic members starting on Friday of each week! Check your Friday e-mail from Harris Teeter to see the deals you received and then share them here!  Some of these deals are valid from Friday through Tuesday. Some of the deals are only valid during the weekend. Check your e-mail for the details each week.

What deals did you get?

Here are the deals I got with good buys on sugar & pop tarts:

Other deals valid through Tuesday include:

Philly cream cheese tub, $1.57 (if you still have the philly coupon from coupons.com recently it's a very good deal- I think they expire 8/30)

Remember, the special sale prices we receive in the Friday e-mail are different for each person and you may have totally different deals than those I receive. Check your Friday e-mail from Harris Teeter to see the specific deals that are loaded to your reward card.

You can also see the deals you got when you log into your account on the Harris Teeter website.  If you don't already receive the e-mail from them, you can sign up online at HarrisTeeter.com for the e-vic program. You can only get the deals you were sent.  You cannot get the deals that others were sent.