Harnett man booked for speeding, on meth, with 2 kids in car 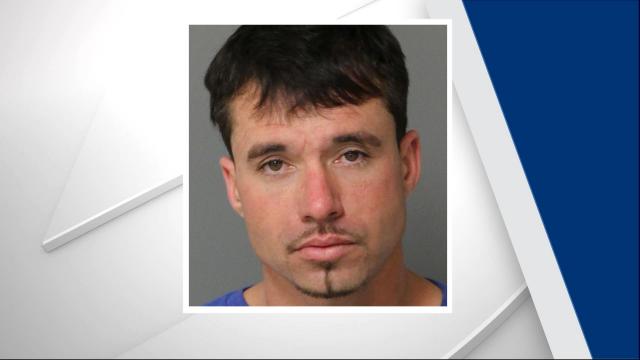 Garner, N.C. — A Harnett County man faces charges of child abuse after a police chase in which, according to a warrant for his arrest, he was driving at more than 100 mph with two children in the car.

Officers investigating a stolen vehicle first spotted Tanner speeding and driving recklessly on N.C. Highway 42 near the Wake-Johnston County line in a 2006 Lincoln.

According to his arrest warrant, Tanner told officers that he had used methamphetamine. He led law enforcement officers in a chase at speeds that exceeded 100 mph before crashing through a fence at Dempsey Dempsey E. Benton Water Treatment Plant.

Tanner, who has a criminal history that includes larceny, burglary and firearms charges, was booked into the Wake County jail on charges of fleeing to elude arrest and misdemeanor child abuse. He was being held on $25,000 secured bond.

According to the warrant, Tanner is the uncle of the two minors in his car.

Tanner gave arresting officers an address of 1745 Guy Road in Angier, although other court documents list him as living on Maynard Lake Road in Erwin.