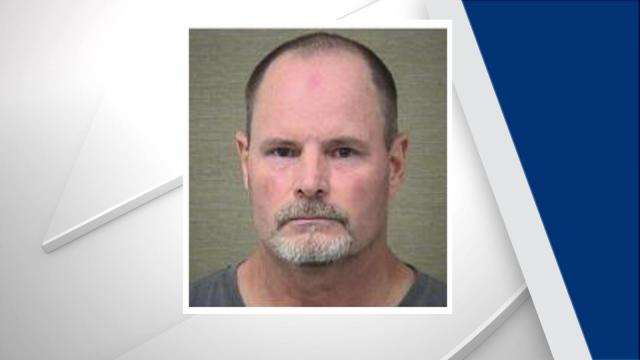 Broadway, N.C. — One person was injured Tuesday morning following a shooting at a home that serves as a day care center for eight to ten children. Although the children were present at the time of the shooting, none were injured.

The Harnett County Sheriff’s Office said deputies responded to 139 Hilltop Road in Broadway at 11:55 a.m. in reference to a gunshot victim.

Investigators said there was an argument between a father and son who live there, and Daniel Alday, 21, was shot and transported to Cape Fear Valley Medical Center. He was later taken to UNC Hospital.

Four weapons were seized from the home, and authorities said at least two shots were fired as the men argued.

Deputies identified the shooter as Paul F. Alday, 53. He was charged with assault with a deadly weapon inflicting serious injury and indecent liberties with a child, according to the Harnett County Sheriff's Office. He was jailed under an $80,000 bond.

Officials said an argument started between family members over an alleged inappropriate picture of a child.