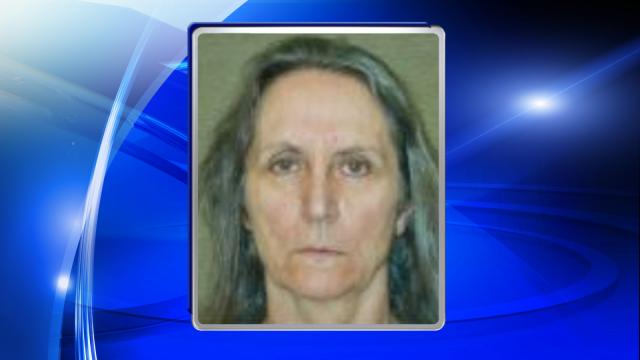 Harnett County, N.C. — A Harnett County woman is accused of shooting her husband Friday morning while he was asleep in their home.

Sheriff’s deputies said Sandra Anderson, 63, shot her husband, Jason Anderson, while he was asleep in their home at 154 Hidden Valley Drive near Holly Springs.

The Harnett County Sheriff’s office received a 911 call at about 9 a.m. from the victim, who said he had a gunshot wound. Jason Anderson was transported to Central Harnett Hospital by North West EMS.

Sandra Anderson was charged with attempted murder. Her bond was set at $250,000. She is scheduled to appear in Harnett County Court on Monday.