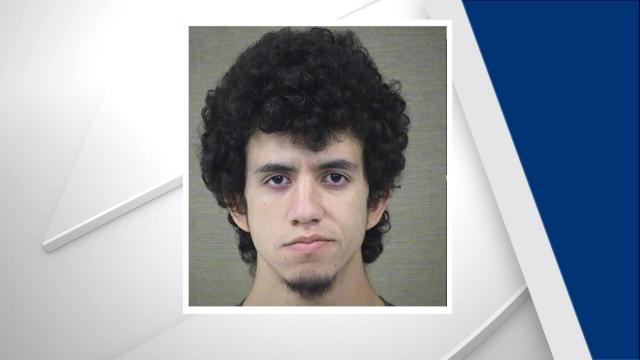 Cameron, N.C. — A Harnett County man has been arrested and charged with several sex crimes involving a minor.

Deputies were notified on Aug. 13 by the Department of Homeland Security Investigations division of possible child exploitation material being shared and downloaded from electronic devices in the Cameron area. Investigators were able to determine the devices were owned and operated by Velez.