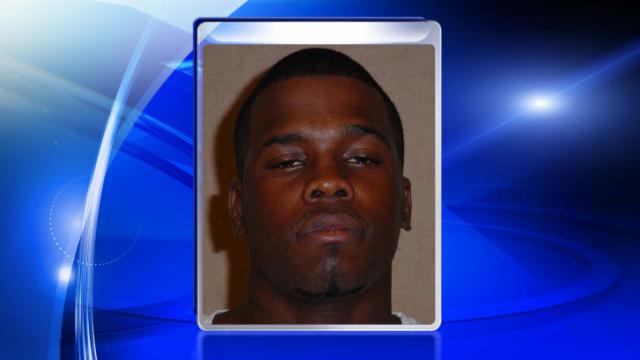 Erwin, N.C. — A Dunn man wanted in connection with a shooting that sent an Erwin man to a hospital early Wednesday surrendered to Harnett County authorities Thursday morning.

Derrick McNeill, 28, of South Ellis Avenue, is charged with assault with a deadly weapon with intent to kill inflicting serious injury. He was being held in the Harnett County jail under a$10,000 secured bond.

According to authorities, McNeill shot Marcus Dante McNeill at about 1 a.m. Wednesday at a home on Bunnlevel Erwin Road in Erwin.

Authorities said it was unclear if Derrick McNeill and Marcus McNeill are related.