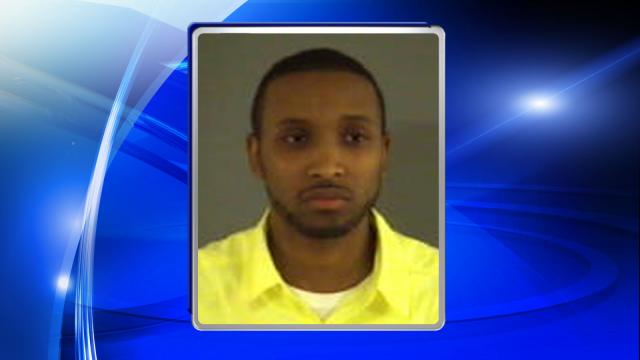 Wilson, N.C. — Police have charged a Halifax man with involuntary manslaughter in the Sunday death of his girlfriend, who was found lying on a road in Wilson.

Brian Keonte Knight, 27, also is charged with felony death by motor vehicle and driving while impaired. He has been released on bond.

Wilson police found Ashley Marie Wassilchalk, 25, of Wilson, lying in the roadway in the 2600 block of Airport Boulevard at about 3 a.m. Sunday. She had a head injury and was taken to Vidant Medical Center in Greenville, where she died.

Investigators determined that Wassilchalk had been hit by a vehicle, but they didn't say what evidence linked Knight to the crime.