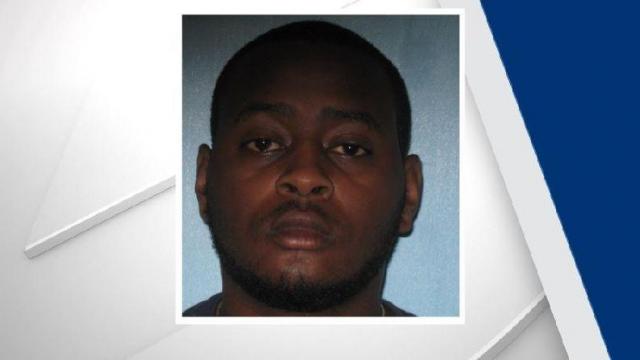 Halifax County, N.C. — Halifax police arrested a correctional officer on Wednesday at the Caledonia Prison for attempting to smuggle two cell phones to a prisoner.

Bryan Mason, 25, of Roanoke Rapids was charged with attempting to provide a mobile device to an inmate.

Mason was placed on the Halifax County Detention Center under a $2,000.00 secured bond. He is expected in court on June 7.