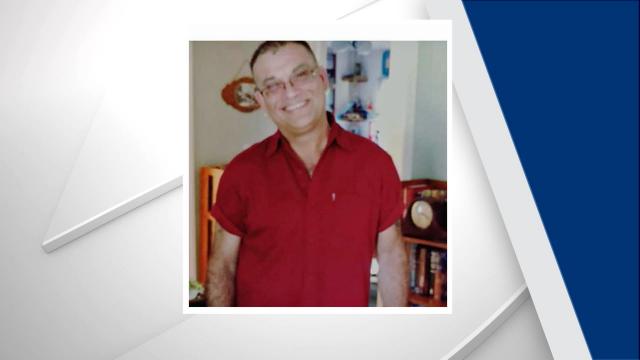 Wake Forest, N.C. — A Louisburg man charged in connection with armed robberies in Wake Forest and Apex has been arrested, officials said Tuesday.

Wake Forest police said a man entered the Supercuts at 12520-501 Capital Blvd. at about 1:10 p.m. Sunday and demanded money while displaying a knife.

The man fled with an undisclosed amount of cash. No injuries were reported, police said.

Police in Apex said a Great Clips at 950 U.S. Highway 64 was likewise robbed by a knife-wielding man at about 7 p.m. Friday.