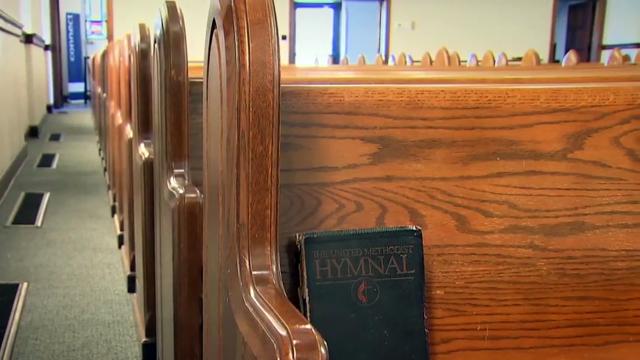 Guns are already allowed in houses of worship, provided church, temple, mosque, etc. leadership allow them. But current law forbids guns on school campuses, and religious campuses that have their own private schools qualify as school campuses.

Senate Bill 43 would let people carry concealed on those campuses, outside of school hours only. Some pastors, and a number of Republican legislators, have been pushing the change for years. Gov. Roy Cooper vetoed a broader gun bill last year that included the change.

This year's bill cleared the Senate Judiciary committee with at least some committee Democrats voting against it. There are several steps left before the bill is finalized.

A handful of pastors – some well known at the statehouse for lobbying conservative priorities – backed the bill Tuesday in committee testimony. They noted the disparate treatment houses of worship that have schools face compared with those that don't.

At least two pastors called on the legislature to go further than the bill does and allow guns on church campuses when school is in session.

"You are denying us the privilege of defending (parishioners and students)," said Rev. Richard Callahan, pastor of Mount Calvary Baptist Church in Archdale. "We can’t protect them Monday through Friday.”