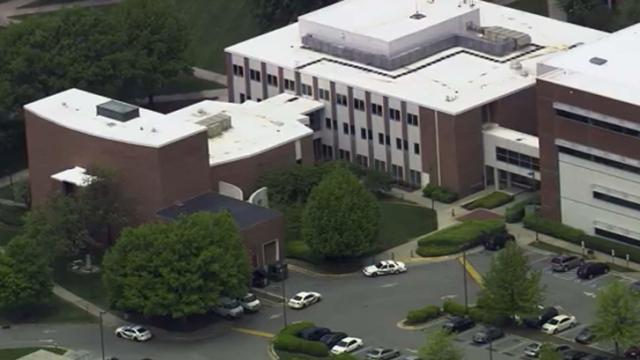 Greensboro, N.C. — Parts of North Carolina A&T University were on lockdown for about three hours Monday morning as campus police investigated a report of a gunman on campus.

A campus spokeswoman said someone called police about 10 a.m., saying that a man with a rifle was in the general classroom building. Some areas were ordered to lock down and shelter in place while others were evacuated.

The all-clear was given just before 1 p.m., but officials did not immediately say whether a threat was found.

This story is developing. Please check back for updates.