Parkton, N.C. — Police in Red Springs have confirmed that the gunman from an hours-long standoff that began when shots were fired at a Robeson County deputy is dead.

Authorities recieved a call for a well-being check and a weapon violation on Acadiana Drive at 2:05 p.m. Sunday and arrived to find a man who was armed and wearing a bulletproof vest.

The resident, Kevin Anthony Battaglia, 33, refused assistance and made threats to deputies before firing shots at a deputy who was called to the scene to provide backup.

Battaglia then barricaded himself inside his home and continued to shoot at law enforcement officers, authorities said. During the exchange of gunfire, Battaglia was hit and killed.

One trooper was shot in his safety vest, but he was released after being checked out at a nearby hospital.

Witnesses at the scene said they saw a man carrying two rifles before shots were fired.

"He came across the railroad track with the rifle draped across his shoulder with the gun hanging toward the ground," said resident Sam Ray. 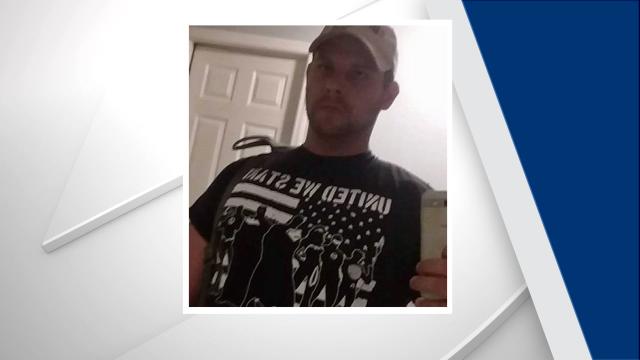 Another round of shots were heard just before 7 p.m. and authorities on Sunday night were working with a SWAT team, who were negotiating with the Battaglia.

Resident Charlene Bugg didn't know what to make of the incident at first.

"I heard a lot of cop cars coming by and I thought maybe someone had a heart attack. I had to go pick up my son from work and when I looked down there, I saw cop cars down there. Like 30 or 40 had went by," she said. 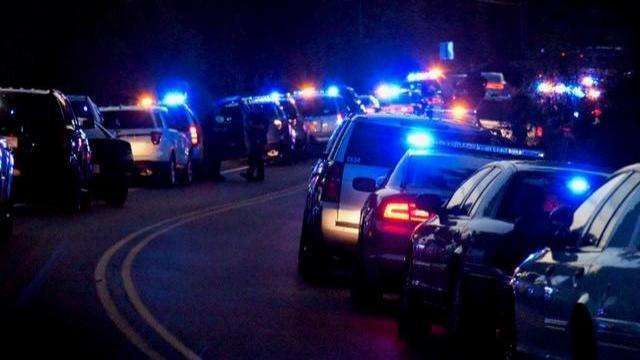 Several hours later, Bugg was still stuck outside her house and word of the standoff and a man who barricaded himself inside a house had quickly spread through town.

"They said we can't go into the neighborhood because they had it blocked off because somebody down there holding somebody hostage with an AR-15 and full body armor," said neighbor DaShawn McCullum.

Residents were allowed to return to their home just before midnight and Campbell said many had taken shelter at City Hall during the standoff. 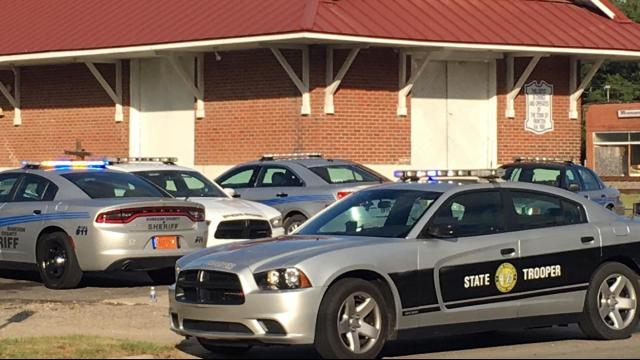