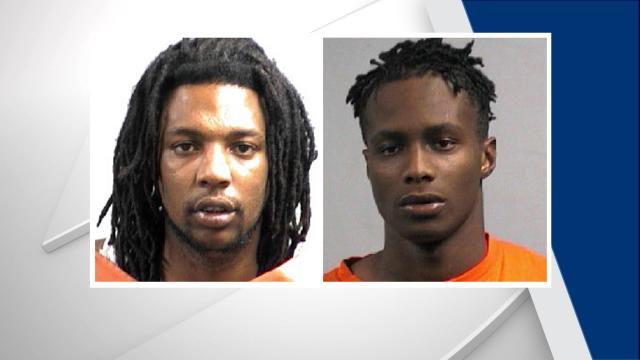 Goldsboro, N.C. — A physical altercation Tuesday afternoon outside an internet sweepstakes parlor escalated into a gunfight that left one person wounded and led to five arrests, Wayne County authorities said.

The fight started inside 117 Internet Cafe, off U.S. Highway 117 South in the Mar Mac community, at about 4:30 p.m. and spilled outside. When one bystander drew a handgun, a second bystander ran to a car in the parking lot and pulled out an SKS-style semi-automatic rifle, authorities said.

The two men exchanged gunfire, as three people were between them in the parking lot and several others were both inside and outside the sweepstakes business, authorities said. Two shots went into the business, while other bullets hit the outside the building and parked cars. One of the shooters, identified as Rakim Karim Johnson, was hit in the left shoulder by a bullet fragment.

Everyone involved in the shootout fled the area, but a carload of people was stopped a short time later by Wayne County deputies and others were arrested at Wayne UNC Health Care.