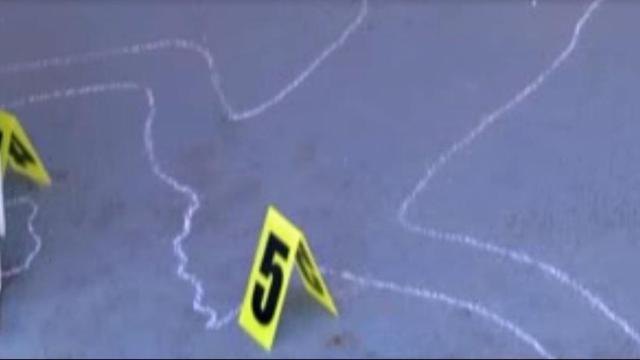 Mint Hill, N.C. — Controversial Halloween decorations at a North Carolina gun shop came down after the father of a murder victim expressed his concerns to the shop owner.

Brandon Godwin of Heritage Gun Shop in Mint Hill said his goal was to go "all out" for Halloween. His display included yellow tape, evidence markers, even a chalked body outline.

At first, he resisted removing the decorations, but he came around after hearing from people who cited 13 recent murders in the area.

"I wasn't going to take it down because people said, 'Oh, we don't like it,'" Godwin said.

"You have the right to have your own decorations, but if it's offending people on those grounds then I will take it down."