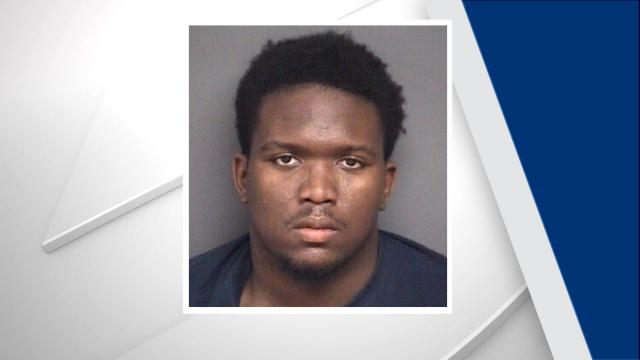 Greenville, N.C. — A Greenville teenager was arrested Friday following a high-speed chase with deputies from the Pitt County Sheriff’s Office.

According to police, the car he was driving could be connected to Wednesday night’s fatal shooting of 20-year-old Marshayla Pasley.

WITN reports deputies attempted to stop the car on Independence Boulevard at North Memorial Drive in Greenville. A deputy was finally able to stop the car near Vidant Hospital.

The driver, identified as 19-year-old Tyquavious Cummings, jumped and ran but was quickly taken into custody.

Stolen firearms were found in the car.

Cummings is charged with speeding 100 mph in a 45 mph school zone, felony flee to elude arrest, reckless driving to endanger, resist, delay, and obstruct, two counts of possession of a stolen firearm, two counts of carrying a concealed gun, and breaking and entering of a motor vehicle.

The Sheriff’s Office says Pasley was in her home on Long Drive when someone shot into it from outside, killing her and injuring her three-year-old son Chase.