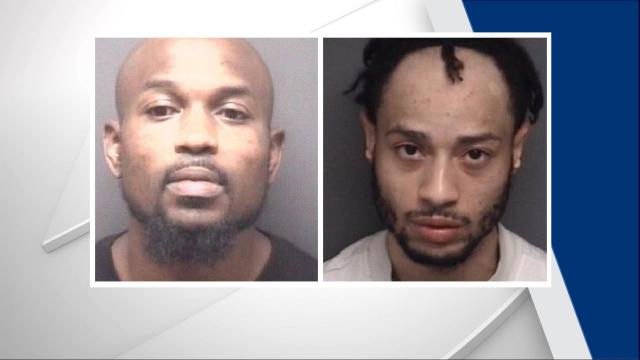 Greenville, N.C. — Police say an East Carolina University student was abducted but was able to text friends about her ordeal, leading to her freedom.

Police say the men lured a 20-year-old woman into their car at Five Points Plaza, that she was groped and Worsley tried to sexually assault her.

The ECU student texted her friend who was able to eventually follow the car until it stopped outside the Camelot Inn on South Memorial Drive. Police say the friend confronted the two and the men released the victim.

Use of city street cameras and information from the victim led to the arrest of Worsley and Langley.