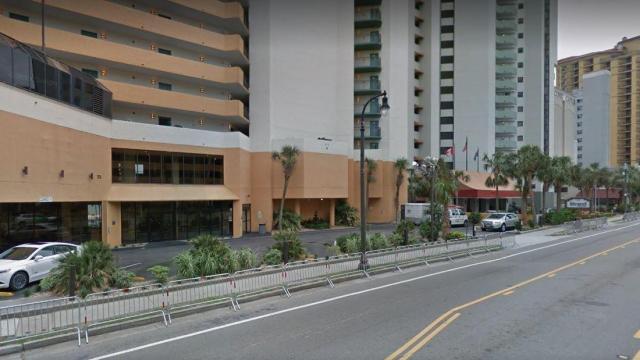 Police responded to The Patricia Grand at 2710 North Ocean Boulevard just before 4 a.m. after a witness in a nearby hotel saw a person face down in a hot tub.

First responders pulled Egleston from the water and attempted CPR, but were unable to revive her.