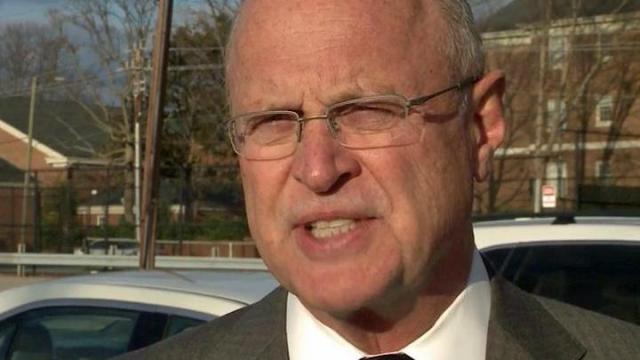 Raleigh, N.C. — Harvey Schmitt, president and CEO of the Greater Raleigh Chamber of Commerce, announced Wednesday that he will retire by March 31.

Schmitt, 65, has served in the position for nearly 21 years and said he wants to focus on new challenges and his family.

“I have a passion for this community and Chamber and have invested every ounce of energy I could to support the improvement and growth of Raleigh/Wake County and the Research Triangle Region,” he said in a statement. “But after four plus decades of nonstop action and reaching a number of longevity milestones, I am ready for a new challenge in my career and more time for family and grandchildren.”

Schmitt said he will step down earlier if a successor is named.

During his tenure, the chamber notched a number of achievements, including roles in creating the Downtown Raleigh Alliance, building the Raleigh Convention Center, recruiting Red Hat and PNC to downtown, and advocating for $3 billion in school construction bonds and the construction of the Triangle Expressway.

“Harvey’s accomplishments during his years at the Chamber leave a legacy that will last,” said chair-elect of the Board, Jill Heath of Mulkey Engineers & Consultants. “He is the consummate collaborator and professional leader. He has helped to build and sustain a culture of public/private and regional partnerships that are the envy of many communities across the nation.”