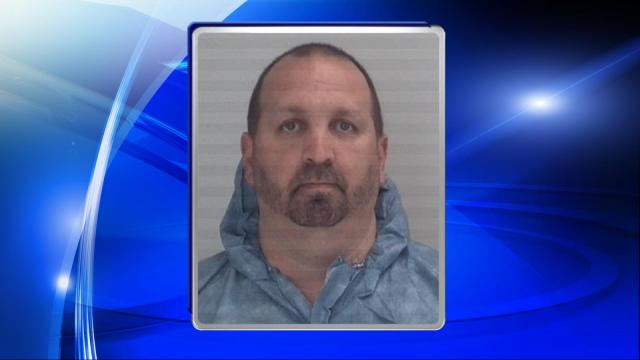 Durham, N.C. — A man accused of killing a newlywed couple and the wife's sister at a Chapel Hill condominium complex less than a week ago was indicted Monday on three counts of first-degree murder.

Craig Stephen Hicks, 46, of 270 Summerwalk Circle in Chapel Hill, was also indicted on a charge of discharging a firearm into an occupied dwelling.

Local and federal investigators haven't ruled out other possible motives, including religious bias. The victims were Muslim, and family members believe their deaths were hate crimes.

Hicks, who on his Facebook page describes himself as a "gun-toting" atheist and Second Amendment rights advocate, often posted about organized religion.

His wife, however, has spoken out saying that her husband was a champion of social issues and equality and that the limited parking at Finley Forest condominiums – about 3 miles from the University of North Carolina at Chapel Hill campus – frustrated him.

According to neighbors and a tow truck driver who services the complex, Hicks often complained about others parking in his reserved space and called to have neighbors' cars towed so much that the towing company stopped responding to his calls.

Investigators seized 14 firearms and a cache of ammunition from Hicks' home, according to search warrants returned Friday.

According to the warrants, police found Barakat dead in the front doorway of his condo bleeding from the head. One of the sisters was found in the kitchen, and the other was in the doorway to the kitchen.

A witness outside told police that he heard shots and saw a man leaving the condo and driving off in a gold car, the warrant states.

While police continue their investigation, thousands of people have gathered to remember the victims.

Barakat, 23, was a second-year dental student at UNC-Chapel Hill, and Yusor Abu-Salha was scheduled to begin dental studies there in the fall.

She graduated last year from North Carolina State University, where  Razan Abu-Salha was a sophomore.