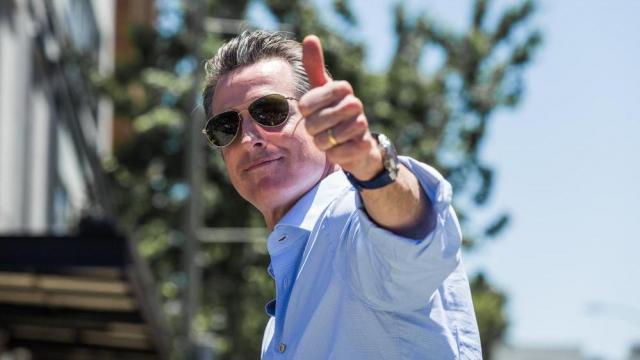 CNN — States on the country's East and West coasts are forming their own regional pacts to work together on how to reopen from the stay-at-home orders each has issued to limit the spread of the novel coronavirus.

The first such group to be announced came Monday on the East Coast. Democratic New York Gov. Andrew Cuomo said his state, New Jersey, Connecticut, Pennsylvania, Delaware and Rhode Island each plan to name a public health and economic official to a regional working group. The chief of staff of the governor of each state also will be a part of the group, which will begin work immediately to design a reopening plan.

This group will study data research and the experience of other areas to deliver "guidelines and parameters to go forward," Cuomo said.

"I don't believe we end up with a fully common strategy," he said, but to the extent that "we can do that together" it's the "best course."

Later on Monday, the West Coast states of California, Washington and Oregon also announced they are joining forces in a plan to begin incremental release of stay-at-home orders.

Governors of the three states will collaborate on their approach to getting back to business in "in a safe, strategic, responsible way," as announced by California Democratic Gov. Gavin Newsom.