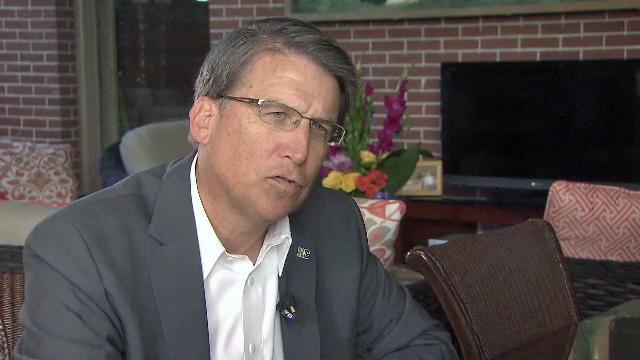 Research Triangle Park, N.C. — Gov. Pat McCrory said during a Friday stop in Durham that he signed the $21.7 billion budget, which lawmakers gave final approval to in the early hours of Friday morning.

"During the next week, we hope to wrap up details of the bonds and Medicaid reform, and those are going to be huge accomplishments in what has been a long process, but the conclusion is ending up very well," McCrory said during a stop near the Raleigh-Durham International Airport to celebrate Truck Driver Appreciation Week.

Lawmakers have already published the details of the deal to remake the state's health insurance system for the poor and disabled. Senate leaders say they will hear the bonds package during a committee meeting on Monday.

This year's budget marks one of the longest delays in passing a state spending plan since the 1960s. The delay was prolonged by differences over Medicaid as well as economic development and taxes. Lawmakers published a compromise bill on economic development hours before McCrory signed the budget.

Critics of the budget said that poor and moderate-income residents would be hurt more by increased sales taxes and fees in the budget than they would be helped by decreases in the personal income tax. McCrory told reporters that he did not agree with a plan that expands sales taxes to services on items such as car repairs and appliance warrantees.