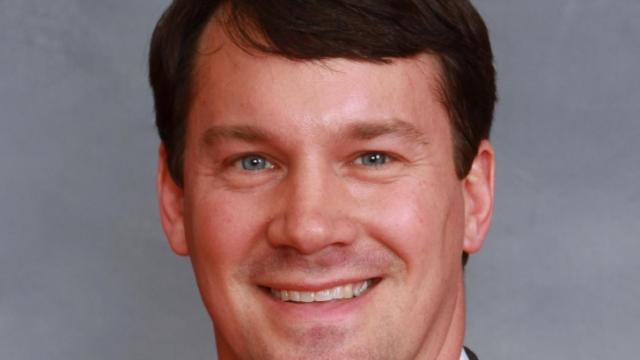 Raleigh, N.C. — A Senate bid to strip Boone of its powers of extraterritorial jurisdiction failed the House Government Committee on Monday, highlighting a rift within the Republican caucus.

Senate Bill 865, sponsored by Sen. Dan Soucek, R-Watauga, would have banned the liberal-leaning college town from exercising any planning or zoning authority over land adjoining the city limits, beginning in January 2015.

Soucek said the bill was needed because the town has been declaring some land off-limits for development. For Watauga County residents, whom Soucek describes as "land-rich but money-poor," an ETJ ban on development takes away property value.

"We have people being ruled over by people [they] can't elect," Soucek said.

Rep. Edgar Starnes, R-Caldwell, who is not on the committee, attended the meeting to speak against the bill, warning that it would ultimately hurt existing property values.

"This would be the only time in the history of North Carolina that we have removed a town's ETJ authority," Starnes said. "I think it sets a dangerous precedent."

As a college and tourism town, Starnes said, Boone needs to be able to plan its growth carefully with respect to its resources.

"We changed the annexation laws, which I fully support, but it’s not practical for this town to absorb a lot of people into it. They don’t have any water," Starnes said.

But 15 lawmakers voted against it, including all Democrats on the committee and several establishment Republicans, including Reps. Mitch Setzer, R-Catawba, Steve Ross, R-Alamance, and John Faircloth, R-Guilford.

Several other establishment Republicans who were present earlier in the meeting apparently left the room before the recorded vote.

Because the proposal failed a committee vote, legislative rules say it's dead for the remainder of the session.

"The Town of Boone is very pleased with the outcome of this vote," responded Mayor Andy Ball. "We thank members for protecting the property rights of all ETJ residents."