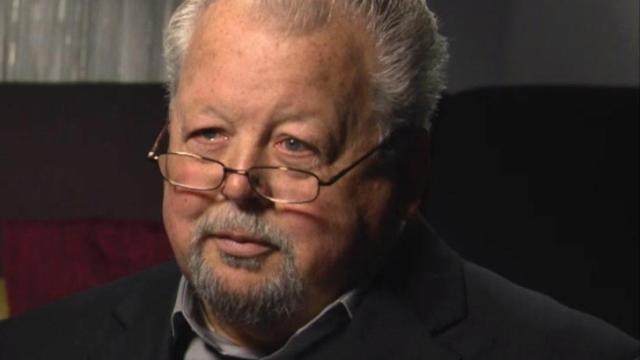 Raleigh, N.C. — A Buncombe County Republican precinct chairman has been asked to resign after making "offensive" comments on "The Daily Show."

In a segment that aired Wednesday night, Yelton blasted "lazy black people that wants the government to give them everything," one of a slew of racially inflammatory comments he made in the interview.

Mitchell called the remarks "offensive, uniformed and unacceptable of any member within the Republican Party."

"Let me make it very clear, Mr. Yelton's comments do not reflect the belief or feelings of Buncombe Republicans, nor do they mirror any core principle that our party is founded upon," Mitchell said in a press release. "This mentality will not be supported or propagated within our party."

According to the release, this isn't the first time Yelton has clashed with local party leadership.

"Yelton was recently reprimanded and removed from his position as a precinct chair in Buncombe County for a period of time in 2012 through 2013 and was then re-elected to precinct chair by two votes (his wife and himself) at the 2013 convention, placing him back on the Buncombe County Executive Committee," said the statement, which also noted that Yelton neither sought nor got approval to speak on behalf of the GOP.

Yelton told the Asheville media on Thursday that he stands by his comments.

"I've been laughed at by Democrats since I left the party. They try to make me look like a fool," he told WLOS-TV. "This is being picked up in Raleigh, across the state. They're trying to say, 'Look at this guy. He's racist.' The whole question isn't about racism."