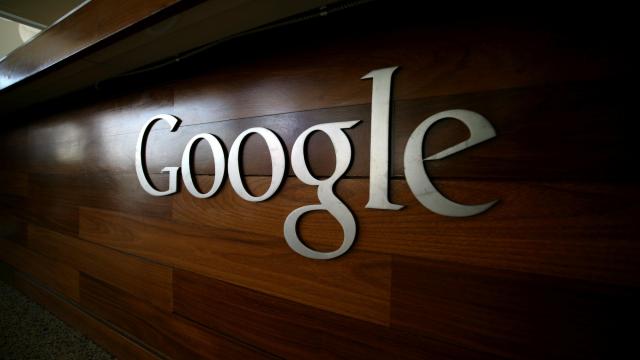 HONG KONG (CNNMoney) — Advertisements for bitcoin and other virtual currencies will soon disappear from Google.

The search company said Wednesday that it will ban ads that promote cryptocurrencies starting in June, part of an effort to clear unregulated financial products off its platform.

The move follows similar steps by Facebook -- a big rival for advertising dollars -- which shelved all virtual currency ads in January.

Google announced the change in an update to its advertising policy. The ban applies to ads that promote cryptocurrencies and exchanges, as well as initial coin offerings, which allow companies to raise money by selling virtual currency.

"Improving the ads experience across the web, whether that's removing harmful ads or intrusive ads, will continue to be a top priority for us," said Scott Spencer, Google's director of sustainable ads, in a blog post.

The post did not explain why digital currencies may be harmful, and company representatives did not immediately respond to a request for comment.

Google said it would also ban ads for some other risky financial products, like binary options, which offer investors all-or-nothing returns.

Facebook said earlier this year that its restrictions were designed to prevent scammers taking advantage of users.

Big advertisers have demanded that both companies, which gobbled up more than 60% of spending on digital ads in 2017, do more to remove objectionable and illegal material from their platforms.

Google's move to purge virtual currency ads comes just days after the US Securities and Exchange Commission warned that traders should only buy and sell cryptocurrencies on exchanges registered with the financial regulator. Digital currencies aren't regulated by any central bank or government entity.

The price of bitcoin -- the most heavily traded cryptocurrency -- slipped by about 1.5% following Google's announcement, according to data from Coindesk. The volatile digital currency has lost over half of its value since topping $19,300 in December.