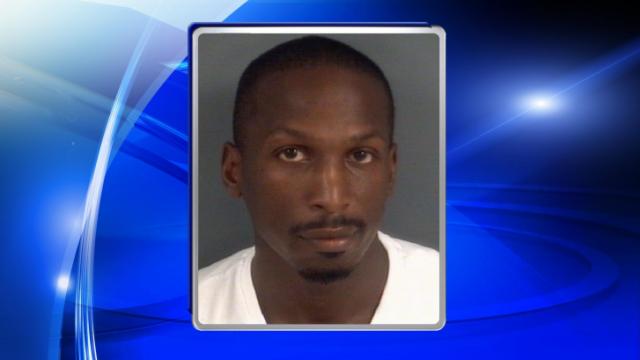 Fayetteville, N.C. — A Goodyear employee was arrested Monday for a March bomb threat that shut down the Fayetteville plant.

Anthony Quinn Robinson, 38, of 1780 Roberta Court in Fayetteville, is charged with making a threatening call.

Investigators said Robinson called an employee at the plant on March 10 and told him there was a device planted in a break room that would blow up the facility.

The device, a pipe inside a package that appeared to be a pipe bomb, was found behind a vending machine by the Cumberland County Sheriff’s Office bomb squad. The device was not explosive. No one was injured.

Robinson was released from the Cumberland County jail after posting a $5,000 bond.

Further charges are expected against Robinson, who remained an employee of the company as of Monday, officials said.