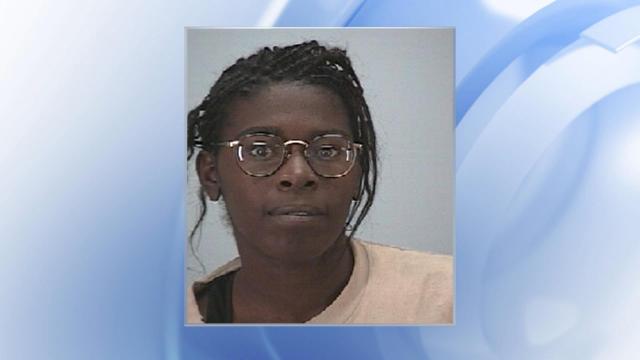 Goldsboro, N.C. — Officials have identified the remains of a woman who was reported missing in Goldsboro 20 years ago.

Less than a month after Coleman went missing, hunters found human remains in the area of Bill Lane Boulevard in Wayne County.

A new investigator took over the case in 2020, and obtained a DNA sample from Coleman's family and entered it into the National Missing Unidentified Persons System. A year later, NAMUS reached out to the Wayne County Sheriff's Office and said that the body found in 2001 was Coleman's.

The Goldsboro Police Department is still investigating her death.